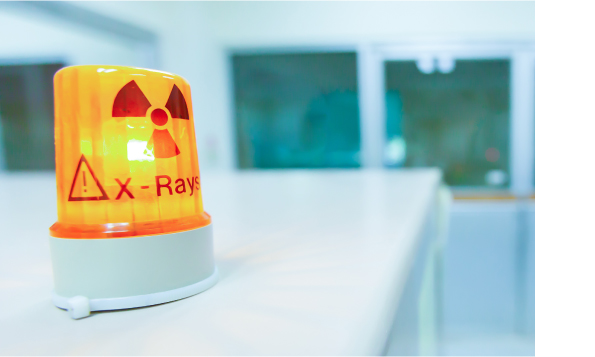 What is radiation monitoring ?

Radiation protection refers to all the measures taken to ensure the protection
of humans and their environment against the harmful effects
of exposure to ionising radiation: alpha, beta, gamma and X-rays.

Certain types of radiation (alpha, beta, gamma and X-rays) are said to be "ionising" because they carry enough energy to cause a change in the electrical charge of the atoms through which they pass (ionisation phenomenon). Exposure therefore corresponds to the interaction of ionising radiation with matter. Exposure is usually low, but in the event of an accident, for example, people may be exposed to high doses of radiation.

External exposure causes external radiation. This can be controlled by the duration of exposure, the distance to the radiation source and the use of protective shielding.
A person exposed to an external source of radiation (such as an X-ray) will never carry any trace of radioactivity. 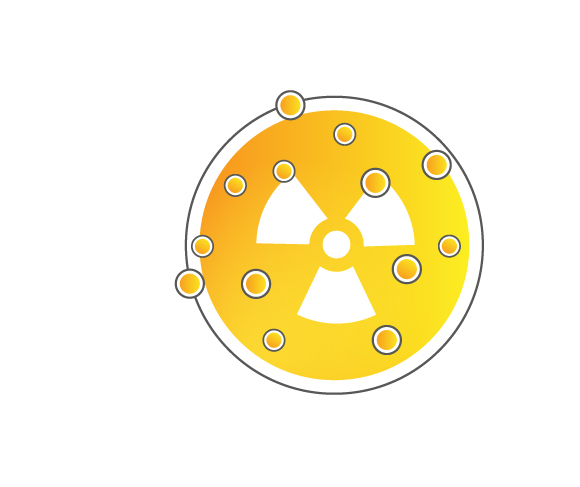 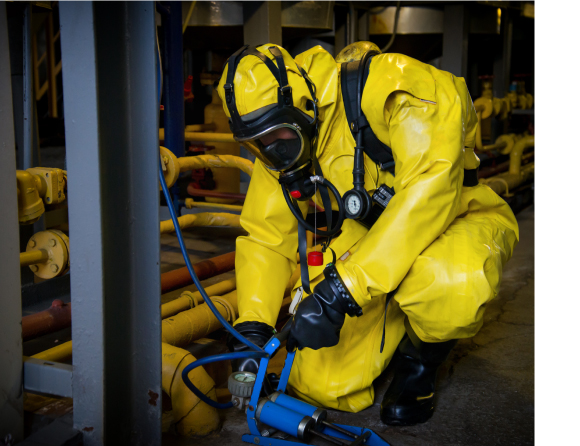 The regulatory framework concerning the protection of workers against the effects of ionising radiation is based on the harmonisation of national regulations, the Public Health and Labour Codes and European Directives. This framework also follows the recommendations of the International Commission on Radiological Protection (ICRP). 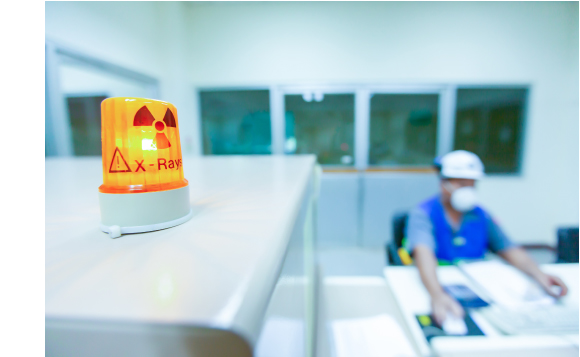 How to protect workers and the public from ionising radiation?

The implementation of surveillance, prevention, protection and access control measures in risk areas aims to prevent or limit the effects of ionising radiation received by workers and the public. 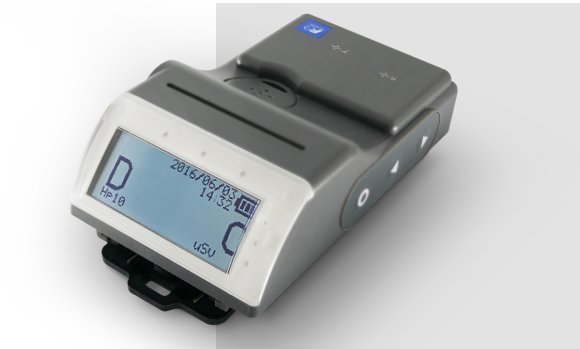 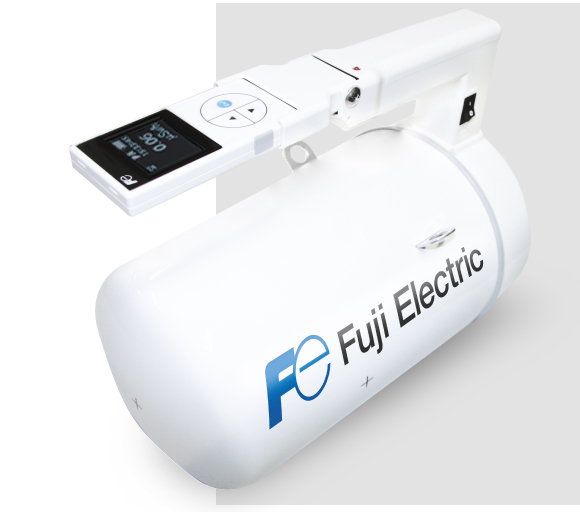 Active dosimetry is mandatory for access to controlled areas. Complementary to passive dosimetry, it allows real-time measurement of the dose rate and the integrated dose equivalent.

A series of alarms integrated into the dosimeter alerts the worker or the control centre if the individual dose or dose rate reaches predetermined thresholds.

Portable radiometry is used for contamination detection and allows quick and immediate measurements of X-ray, gamma and neutron radiation in the field. It is an additional support for the protection and safety of workers during interventions. 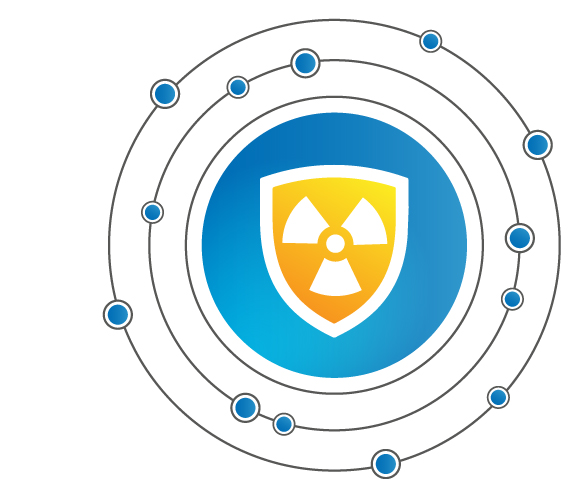 Protect your workers with radiation protection instruments from Fuji Electric

Fuji Electric supports you in monitoring and controlling the exposure of workers to ionising radiation in: