< return to the range

Measuring instruments and gas analyzers
for the renewable energy 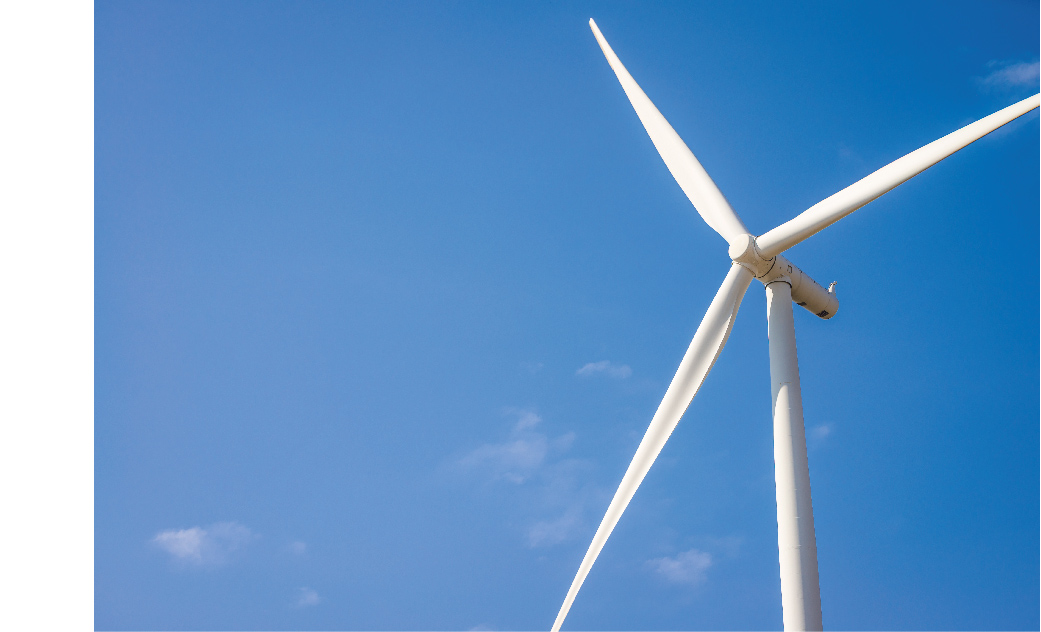 Fuji Electric measuring instruments support professionals in the renewable energy industry during each phase of their production process in order to:

During the times when there is low electrical demand,  excess electricity is used to pump water from the lower  reservoir into the higher reservoir.
When there is higher  demand, water is released back into the lower reservoir  through a turbine, thus generating electricity.
The energy of falling water is used to rotate turbine and power generator, thus generating  electricity.
Pumped-storage hydroelectric power is the largest-capacity renewable energy  in Japan.
It can provide stable power supply if the volume of water in reservoirs is  controlled. 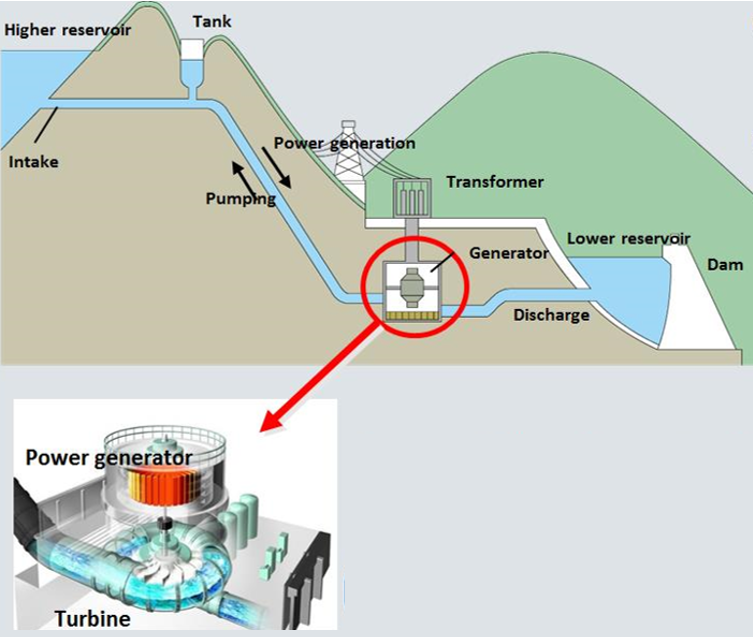 Flash steam power plants pump up geothermal water from geothermal  reservoir through production well, and then separate steam from water.
The steam is then used to operate turbine which generate electricity.
The  hot water is returned under the ground through re-injection well.
This  system is used when the temperature of geothermal water is high.
The  steam passed through a turbine is converted to hot water by condenser,  and then cooled to be used in condenser. 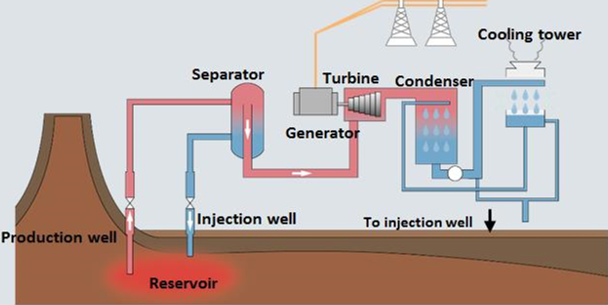 Binary cycle power plants can generate electricity with low-temperature  geothermal water because it uses a secondary fluid of which boiling point  is lower than water. Normal-pentane, fluorocarbon, hydrocarbon, or  others are used as the secondary fluid. Fuji Electric proposes combining the flash steam system and the  binary cycle system to enhance the thermal efficiency. A customer  can add a binary cycle facility later on.

Wind power is a clean source of energy, causing less environmental impact including  CO2 emission.
(However, it has significant variation in power generation, depending  on meteorological conditions.)
It is most popular among renewable energies although it has disadvantages such as:  significant variation in power generation dependingon meteorological conditions;  broad area requiredfor reliable powersupply; concerns about low-frequency sound  and wind noise.
From the reasons above and others, large wind farms are often  constructed offshore. 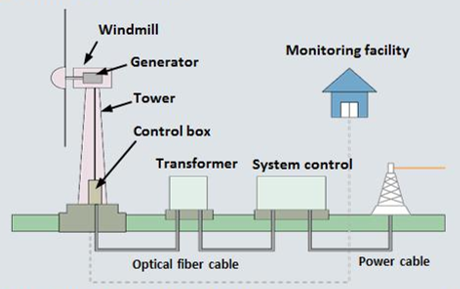 Solar power is another clean source of energy. 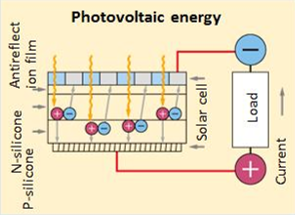 The use of solar power is increasing  worldwide, especially in the form of domesticator commercial rooftop photovoltaic  panels.
In some remote areas such as deserts, large-scale photovoltaic power plants are in operation.

Biomass is a source of renewable energy, derives from organic matter such  as forest residues, sewage sludge, livestock waste, food residue.
Biomass can be used as fuel in various forms, for example, solid fuel,  biogas, or bioethanol. Through combustion of these fuels, we can obtain  green energy.

Refuse Derived Fuel (RDF) is also referred to as "solid recovered fuel", a fuel produced from waste from households  or offices.
These wastes are dried, processed, and mixed with lime to be used as RDF in power plants.
Refuse Derived Fuel has advantages  such as: easy to transport, suited to long-term storage, stable  quality, generates more heat compared to general waste. 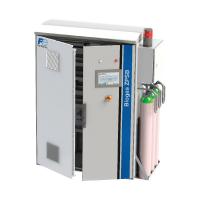 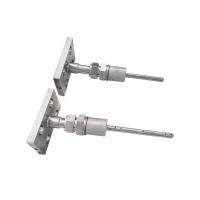