Instrumentation and gaz analysis for chemical

< return to the range 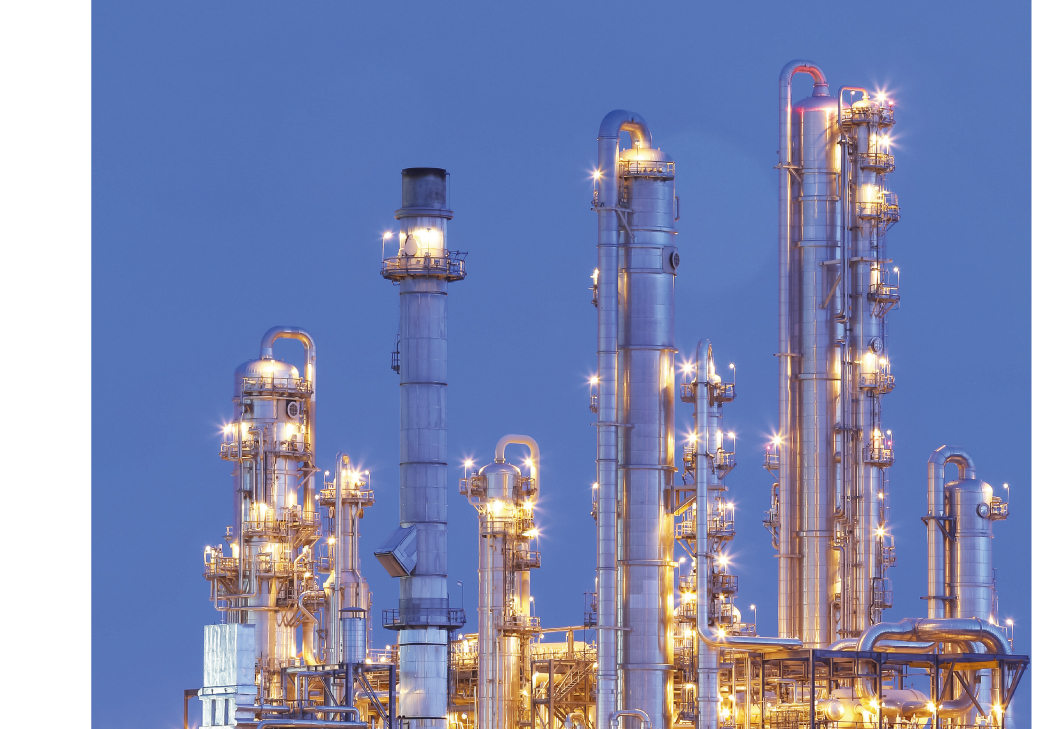 Fuji Electric measuring instruments support professionals in the chemical and petrochemical industry during each phase of their manufacturing process in order to: 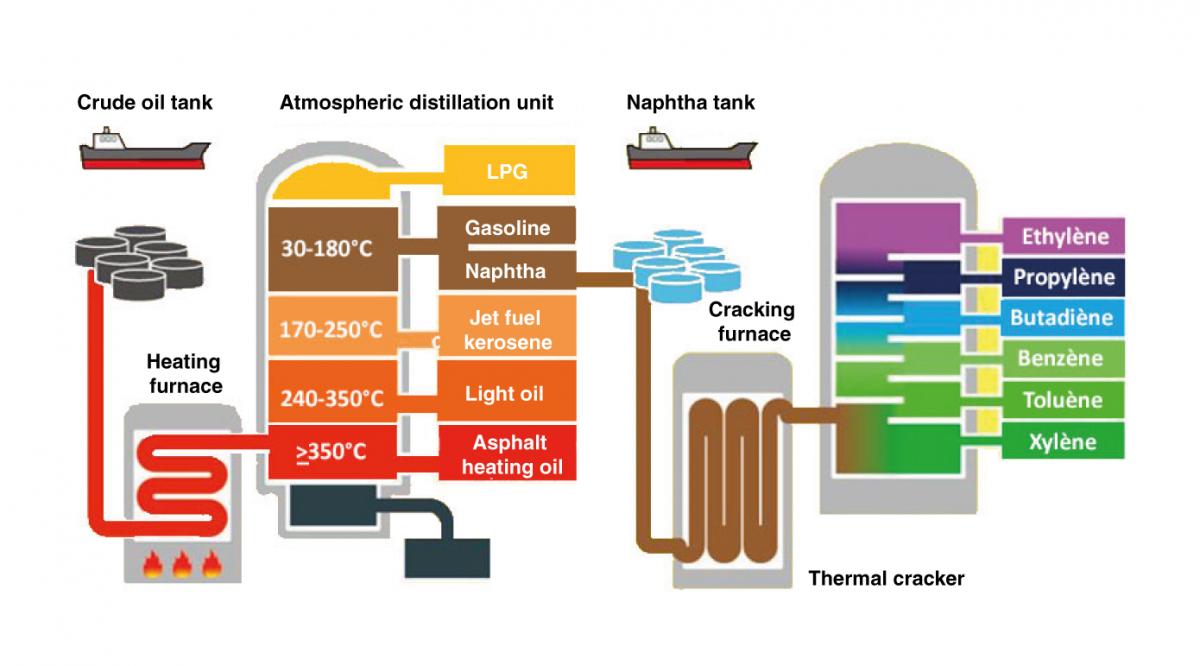 Measurement and analysis instruments adapted to the chemical and petrochemical process:

Petroleum refining is the industrial process by which crude oil is refined into fuel oil and various petrochemicals. An oil refinery consists of facilities that manufacture products from raw materials and utilities. Crude oil heated to 350 ° C in a heating furnace is blown into a distillation tower up to 50 meters high, where the oil is separated into fractions such as naphtha, kerosene, light fuel oil, fuel A, depending on their boiling point.

An ethylene plant is the facility where hydrocarbons are cracked and separated from naphtha or other raw materials to produce primary petrochemicals. Repeated distillation of refined petroleum or gas produces ethylene, propylene and other miscellaneous petrochemicals. The production capacity of the entire plant (or industrial complex) is determined by that of the ethylene plant, since ethylene is the raw material for the following processes to produce derivatives.

Monomeric vinyl chloride (CVM) is mainly used for the production (by polymerization) of polyvinyl chloride (PVC). CVM is organic gas, colorless at room temperature. It is a very volatile compound and poorly soluble in water.

There are two methods of producing CVM:

Butadiene is a synthetic rubber widely produced and used due to its high abrasion resistance. It is mixed with other rubbers, processed with roller mills or extruders, and vulcanized into elastic rubber. It is then used for the production of tires, belts, shoes and tubes. In North America, Europe and Japan, butadiene is obtained as a by-product by catalytic cracking of ethylene or other olefins. 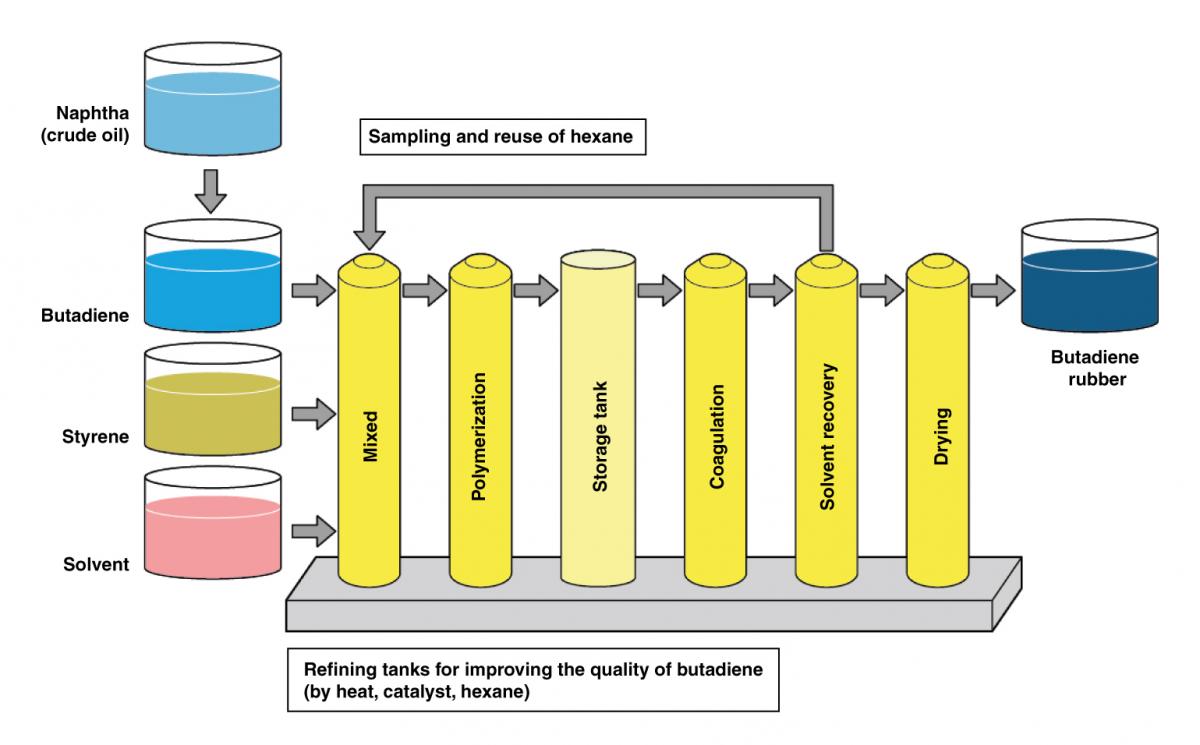 Ammonia is the most widely produced chemical compound in the world. About 80% of ammonia is used in the production of agricultural fertilizers. The remaining 20% ​​is used for the production of synthetic fibers (nylon, rayon). Ammonia is produced by the Habber-Bosch process: atmospheric nitrogen reacts with hydrogen to form ammonia.

Hydrogen can be produced in several ways, but it is usually obtained by cracking natural gas (methane) or petroleum naphtha. Hydrogen is also recovered from recycled plastic (chemical recycling). 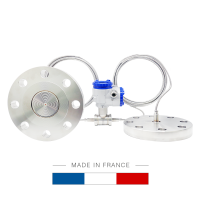 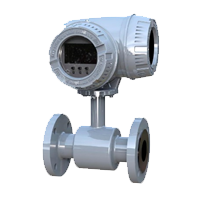